5 Things to Know About the Gender Pay Gap Among Surgeons 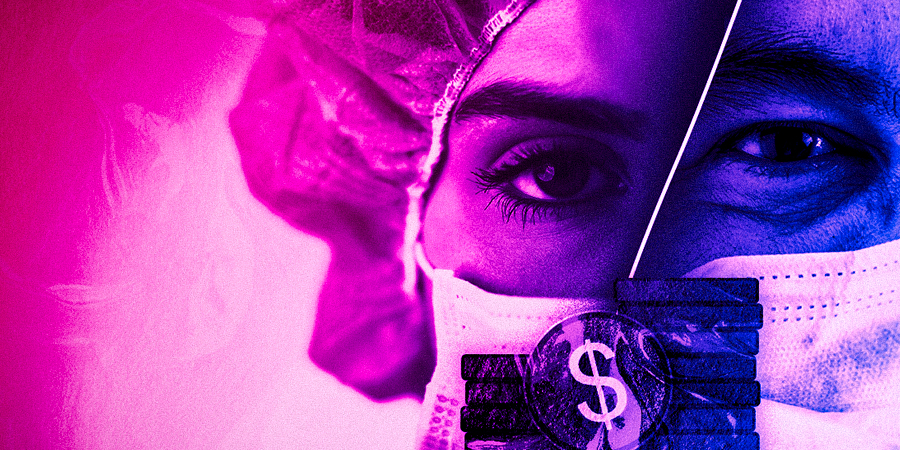 It’s been over 50 years since gender-based wage discrimination became illegal in 1963, but the salary gap continues. In 2020, women were paid 83 cents for every dollar given to men. This disparity is particularly prominent in medicine, where “indefensible differences in salary between men and women persist,” according to a Harvard Business Review article.

One in five U.S. surgeons are women, but there are currently no surgical specialties in which women and men are paid the same. But even as women continue to make strides towards receiving equal pay, the struggle is far from over.

Here are five things you may not know about the gender pay gap among surgeons:

After taking specialty, age, faculty rank and metrics of clinical and research productivity into consideration, female surgeons earn nearly $20,000 less annually than their male peers, according to a recent report from the Association of Women Surgeons.

This wage gap begins on entry into the workforce and widens over time: Women surgeons will earn 90% of what men are paid until age 35, and then that number drops to around 82%.

Male surgeons are able to pay off their school debt well before their female counterparts.

While men and women typically graduate with the same amount of debt, women will only be able to pay off 33% of this debt after five years, while men will be able to pay off 44%. The average medical school debt is $200,000, according to a 2020 Association of American Medical Colleges report, but nearly a fifth of medical school graduates have debts totaling $300,000 or more.

Orthopedic surgery has one of the highest gender wage gaps of all specialties.

Specialties with the smallest wage gaps were nuclear medicine, hematology and urology. Overall, researchers found that the gender wage gap for medical professionals is 28%, up nearly three percentage points from the previous year.

Female general surgery residents expect to be paid less than their male counterparts.

In their 2020 Aesthetic Surgery Journal report, Moore et al. examined industry-based transfers given to members of the American Society of Plastic Surgeons (ASPS) between 2013 and 2018, which they consider to be “hidden pay…[that] exposes compensation disparity not captured by traditional wage-gap estimations.”

They found that of the 3,864 ASPS plastic surgeons who reported industry payment, men accepted more and higher-value transfers from industry patients than women did. The average number of funds transferred to men was $25,468, while women received $11,530.

Researchers have found that the pay gap may begin with how starting salaries are negotiated, creating a gap that continues to widen over time. Another factor may be maternity leave: A study found that upon returning to work after maternity leave, female proceduralists reported having to complete missed call shifts, owing money to their practice and losing productivity bonuses. There may also be a referral bias that affects how quickly female surgeons can build up their practice—one study found that male physicians refer more patients to male surgeons. 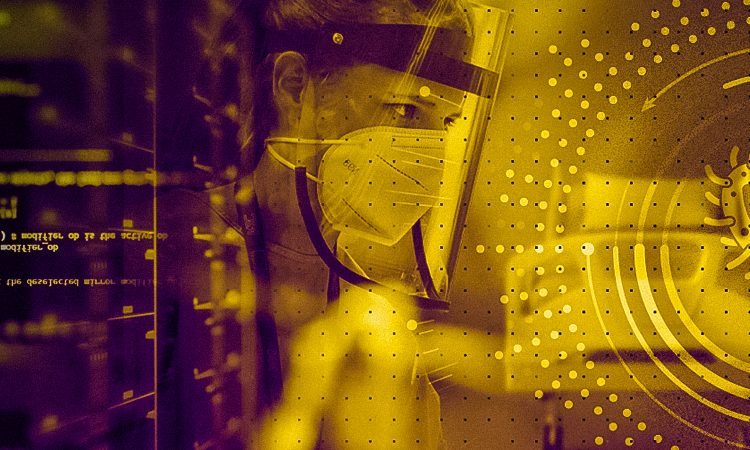 Discover why it takes more than sepsis algorithms to improve sepsis outcomes while managing nurse workloads and understaffing. 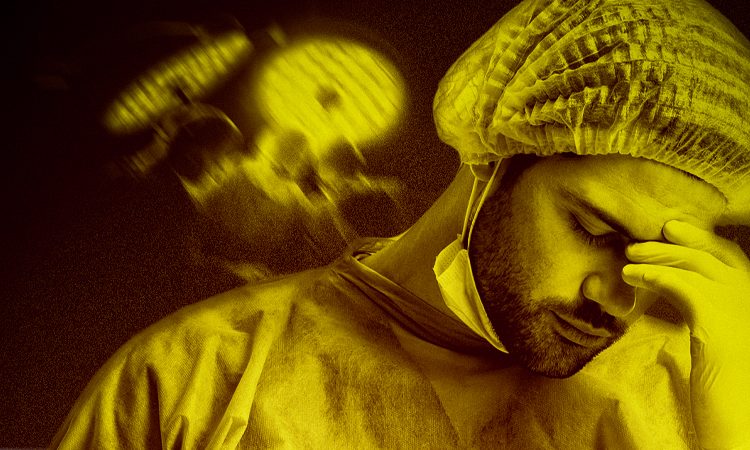 Providing stress management training for surgeons hasn’t been the norm, but now two university surgical programs have implemented it with demonstrable results. 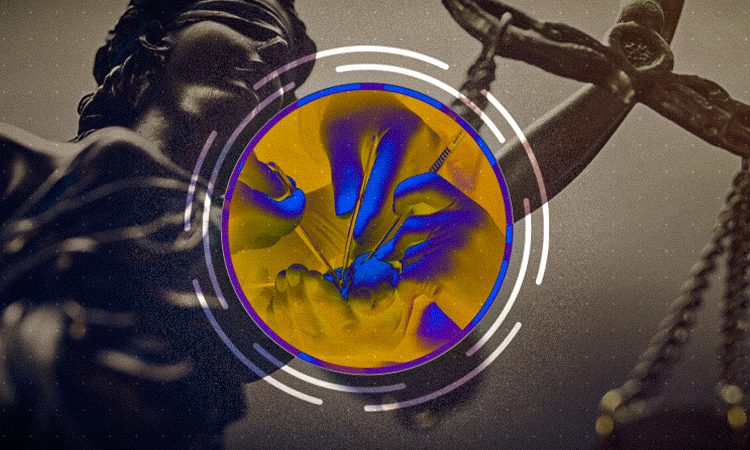 A study published in Plastic & Reconstructive Surgery in October 2020 detailed the results of cases involving medical malpractice and hand surgery. 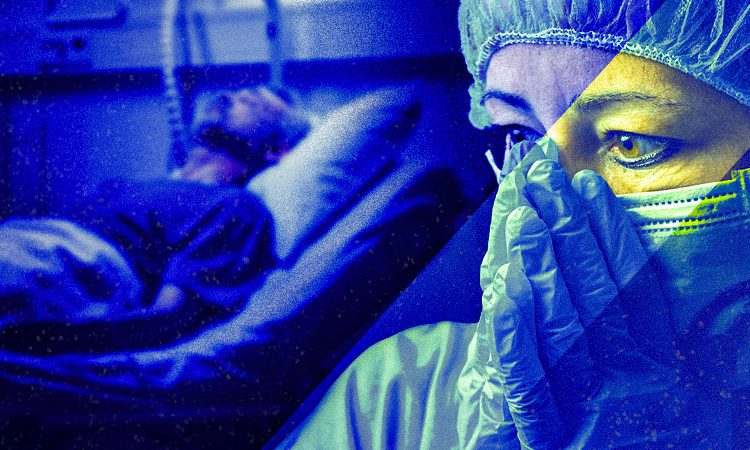 Compassion fatigue is more than burnout. For trauma nurses, this may include referring to patients by their diagnoses, not their names. 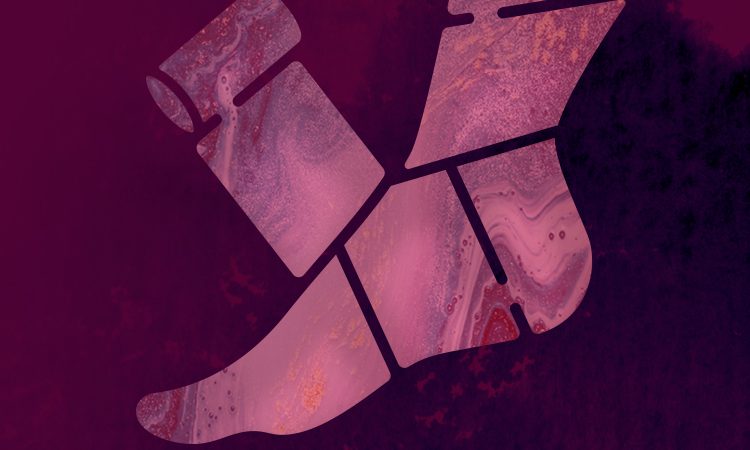 5 Reasons Wound Care Should Be an Essential Service

Overwhelmed health officials and healthcare administrators in the U.S. canceled non-essential outpatient services and surgeries — including some wound care facilities — to minimize... 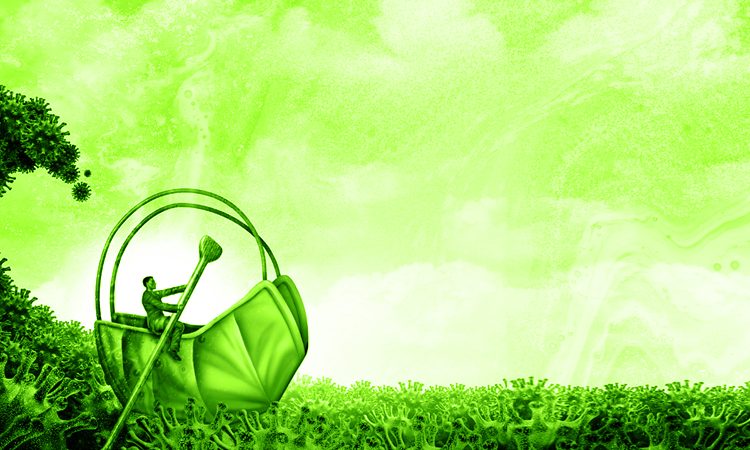 A temporary reprieve for Medicare reimbursement reductions, slated to go into effect January 2021, was a relief for surgeons already reeling from the impact...