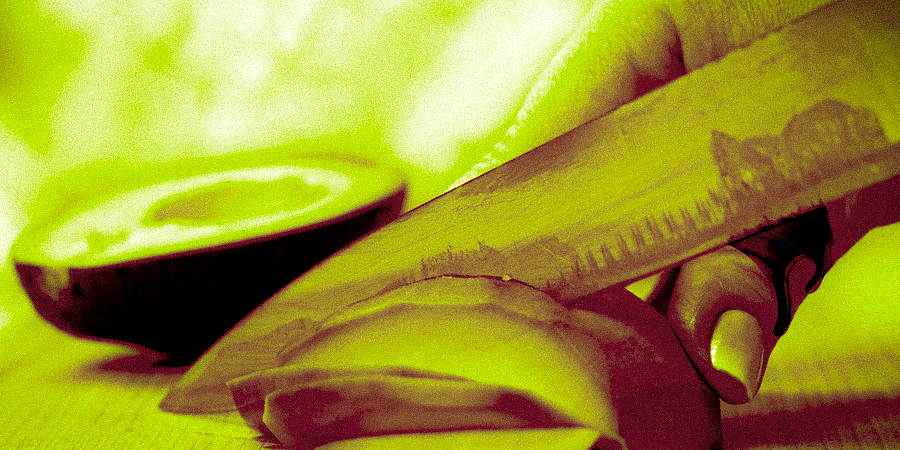 It happened to Meryl Streep, and Joy Behar of “The View” – avocado hand. It’s a trauma injury on the rise that can have serious complications. You’ve likely seen such cases in your own ER with increasing frequency.

That increase in consumption is associated with a rise in the serious injury when the knife passes through the soft meat of the fruit and slices a person’s hand. According to the US Consumer Product Safety Commission, there were 8,900 avocado cutting-related emergency department visits in 2018 or roughly 24 visits per day in the U.S. alone. In some cases, injury due to unsafe avocado cutting can cause damage to hand muscles, nerves, and tendons, and ultimately, require surgery.

In fact, when Dr. Matt Aizpuru, a resident physician at Mayo Clinic, was in medical school, he distinctly remembers cutting his thumb open while making guacamole. This prompted him to research how common these types of injuries actually are.

“I thought, if this is happening to me, it’s surely happening to other people who are cutting avocados way more often than I do,” he recently told NPR. “These injuries,” he found, “are exceedingly common.” Surprisingly, while there were estimated to be 650 avocado cutting-related injuries in 1998, there were almost 6,000 in 2017, a nearly 10-fold increase.

In Dr. Aizpuru’s 2019 co-authored study published in the American Journal of Emergency Medicine, “Avocado-related knife injuries: describing an epidemic of hand injury,” he found that there have been 50,413 avocado cutting-related injuries between 1998 and 2017, with a substantial increase between 2013 and 2017. This is thought to be correlated with an increase in the consumption of avocados in recent years, which has tripled during a 20-year time span.

What’s more, almost 95% of avocado-related injuries were lacerations to the hand, and 90% of these injuries occurred in the left hand, which researchers presumed was the nondominant hand. Additionally, 80% of injuries from cutting avocados occurred in women, and the most common age demographic was between 23 and 39 years old.

When You’re Most at Risk for Avocado Hand

Interestingly, avocado hand injuries were at an all-time high in 2016 and 2017, which also reflected the correlating increase in per-capita avocado consumption. Additionally, avocado injuries were found to be the highest on Sundays, at nearly 12,000 cases between 1998 and 2017. This is followed by Saturdays, which had nearly 10,000 cases during the same time period. Researchers speculate that this could be due to the fact that urgent care centers and walk-in clinics may be closed on weekends, thus prompting a trip to the emergency room to receive care.

Furthermore, 45.6% of cases of avocado hand occurred between April and July. This is thought to be due to the fact that this is when avocados are in season in the U.S., making them more available and thus leading to higher consumption rates.

Where Your Injuries Can Occur

A recent study published in the American Journal of Health Behavior in 2020 found that of 49,331 avocado cutting-related injuries that resulted in emergency department visits in the U.S., between 2000 and 2017, 51% were an injury to the hand and 48% were to a finger.

This corresponds with the 2019 study data, which also found that of the 50,413 cases studied, the most common injured finger was the index finger, followed by the thumb from cutting avocados. Additionally, there were 124 reported infections, 612 nerve injuries, 289 tendon injuries, and 70 amputations during the time frame of the study.

To avoid avocado hand, it’s advised to slow down and pay attention to what you are doing, place the avocado on a cutting board instead of cupping it with your hand, and make sure your knife is sharp and the fruit is ripe. 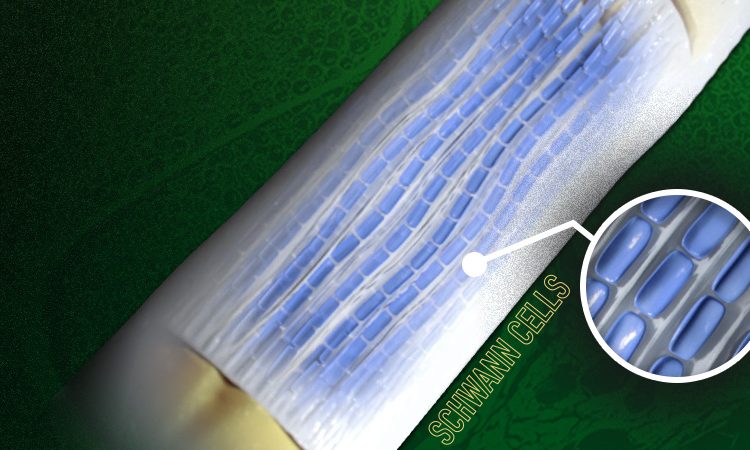