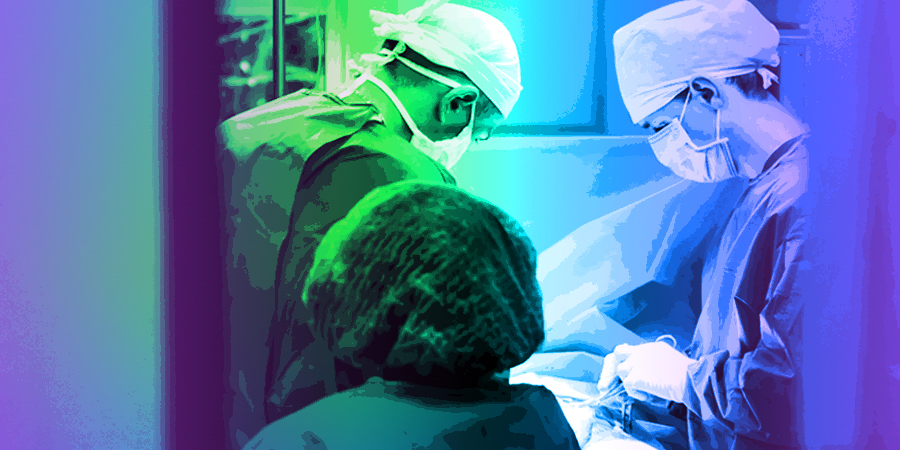 Over 450,000 people in the U.S. suffer from serious burn wounds that require medical treatment each year, according to the American Burn Association. Management of severe burns can be a challenge, however, due to the potential for severe complications, evolving treatment in burn centers and shifts in costs.

Real-world data from burn centers can help form more complete patient insights, determine resource allocation and fine-tune treatment decisions. To that end, Carter et al. conducted a survey from burn centers throughout the U.S. to determine how burn injury treatment has changed since the last National Burn Repository (NBR) report in 2019, which included data from 2002 to 2018.

They hoped to identify shifts in burn management that could shed new light on the current standard of care as well as the varying burn center criteria that is used both regionally and nationally. Their survey included surgeons from 14 burn centers distributed across the U.S., representing 10% of all U.S. burn centers.

Here are four key takeaways from their survey on burn injury treatment, published in the Journal of Burn Care and Research:

While knowing how care at burn centers is evolving may lead to optimization, Carter et al. note that there are some limitations to their study. Some reported data on burn management may be subjective based on one’s own unique experiences rather than empirical data, and there were only a small number of participants included.

As Carter et al. sought to better understand the standard of care at burn centers throughout the U.S., Yenikomshian et al. set out to improve burn management at their own center by implementing a new technology that could make rounds more efficient.

In their study published in Telemedicine and e-Health, they created what they call “Zoom Rounds,” a technique using the videoconferencing platform Zoom to decrease the amount of team members needed for inpatient burn rounds.

Overall, the study authors found that using telemedicine as part of burn care management was beneficial for both patients and team members in their burn center and believe that Zoom Rounds could become an important tool for burn patient care in the future.