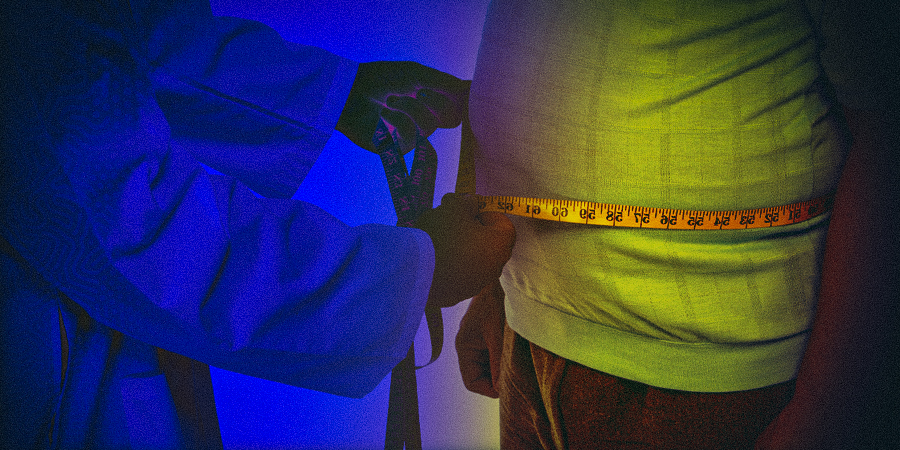 It can be awkward to discuss weight loss with your patients. But having the conversation and partnering with a weight loss specialist prior to ventral hernia surgery may be your patient’s best chance to reduce their risk for surgical complications and hernia recurrence.

“We have an obesity epidemic in this country,” says Dr. Vic Velanovich, professor of surgery, University of South Florida Morsani College of Medicine in Tampa. “You see younger and younger people with obesity as a risk factor for downstream medical problems. Despite our encouragement to get people to lose weight, they frequently have a hard time with it.”

Obesity has a direct correlation to complex hernia recurrence rates. For example, one study showed a patient with a BMI higher than 35 has a 27% chance of complex ventral hernia (CVH) recurrence, but that risk drops to just 8.3% if their BMI is less than 25. Other studies have also shown a correlation between hernia recurrence risk factors like obesity and increased risk of complications such as wound dehiscence, infection and seroma.

The Role of Bariatric Surgery

“We always knew that weight was associated with wound complications, but we really didn’t push weight loss surgery as a pre-op risk reduction strategy,” Dr. Velanovich says. “Now we better understand the deleterious effects of obesity, not just overall problems but for hernia recurrence, wound complications and other surgical complications. Bariatric surgery has become so effective and can often be done in some form of a minimally invasive procedure, so it’s a far more attractive option than say 25 years ago where it was a big operation with a miserable mortality rate.”

Dr. Velanovich recalls a male patient in his early 20s with a 30 cm x 30 cm defect, loss of domain, diverticulitis, ostomy bag and a BMI well over 50. “The truth of the matter was, nobody wanted to talk to him about obesity and why that was a preclusion to him getting put back together,” he says.

The patient was open to weight loss surgery, and a gastric sleeve reduced his BMI in time for surgery, at which time he underwent both a CVH repair and an ostomy takedown. He was released after a couple of days and has had no issues at his one- or two-year postoperative follow-up visits.

The Benefits of Lower BMI in the O.R.

When Dr. J. Scott Roth, division chief, General, Endocrine and Metabolic Surgery at the University of Kentucky College of Medicine, began his practice 20 years ago, he would operate on any complex hernia patient, regardless of smoking, diabetes or morbid obesity—because he felt an obligation to do so. He changed his mind after completing ventral hernia surgery on a woman in her 50s who had a BMI over 50.

The patient suffered what he describes as “a devastating wound complication,” followed by months of trying to manage the wound, only to have the patient suffer a recurrence. “It was an exercise in futility,” Dr. Roth says. “I realized that it’s a much better investment and use of my time to work with a patient for six months before surgery than to try to fix a problem for six months afterwards.”

When patients come in for a CVH, they don’t always need immediate surgery, says Dr. Eric Pauli, chief of the Division of Minimally Invasive and Bariatric Surgery at the Milton S. Hershey Medical Center in Hershey, PA. “When we meet hernia patients who are obese or have other risk factors for a bad outcome, we talk with the patient, explain what we need to do, the time frame we’re going to do it in, why we’re going to do it this way and what the outcome is going to be if they do all of this.”

Of course, not all patients are willing to make the necessary lifestyle changes to reduce their BMI or undergo weight loss surgery. Dr. Velanovich recalls an older male patient with a BMI in the 40 to 45 range who wanted his hernia repaired but had no interest in weight loss. “He said, ‘I am happy the way I am, and I want to be able to eat.’ His hernia symptoms weren’t that bad, so I told him ‘If you lose 70 pounds, I’ll fix your hernia.’ He never came back,” he says.

While other surgeons won’t operate on a complex hernia patient if they refuse to lose weight, Dr. Velanovich says he makes decisions on an individual case basis. If a patient is experiencing significant pain, he will perform surgery using every available technique to maximize the strength of the repair. But for patients who aren’t as symptomatic and who simply dislike the hernia bulge, he often tells them, “You would be better off to lose weight so when we do fix this, it’s going to stay fixed. If you’re going to go through an operation, you only want to go through it one time.”

Dr. Pauli refers patients to his weight loss clinic if they have a BMI over 40 and need an open hernia repair. “We want to help them not only for the hernia repair, but for the long term,” he says. But he doesn’t stick to hard and fast numbers when it comes to BMI results. “Would I nickel-and-dime someone and say we talked about a BMI of 40 and you’re at 41 and we’re canceling your surgery?” Dr. Pauli says. “Probably not, especially if they’ve gone from a BMI of 60 down to 41, and they’re kind of stuck there. The patient is obviously committed and has done a good job, but has just not quite reached our target. But that’s close enough.”

Dr. Roth remembers a male patient in his 60s who had a massive hernia with loss of domain. His complex hernia went down to his knees and was so pendulous that it upset his center of gravity, causing the patient to fall. His team worked with him for two years and through nutrition and exercise, helped him lose 100 pounds.

The patient’s BMI dropped from 60 down to 35. The subsequent ventral hernia surgery improved the patient’s mobility to the point where he was able to carry out everyday activities. “We don’t do this to get patients skinny,” he says. “It’s to improve their overall health. The people who are successful, they understand it really is an important lifestyle change, and they don’t want to go back.”

Learn how other hernia surgeons approach obesity, smoking, nutrition and uncontrolled diabetes in our special report, How to Optimize Patient-Related Factors in Complex Ventral Hernia Repair. 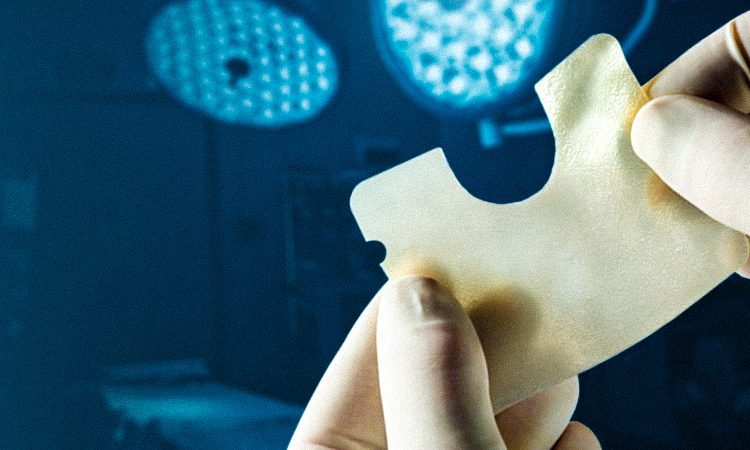 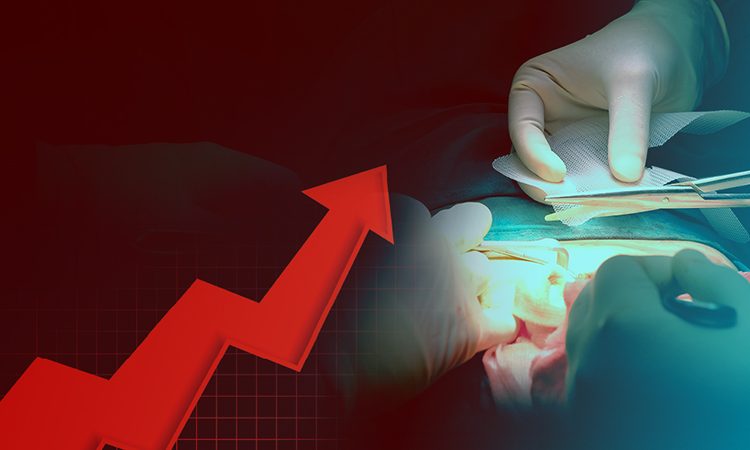 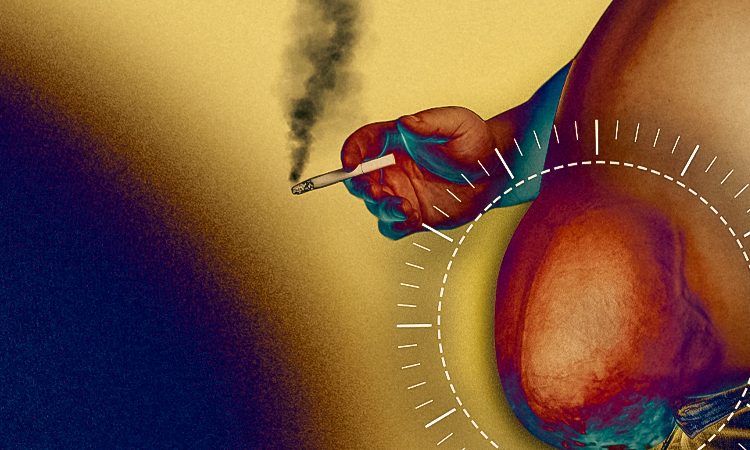 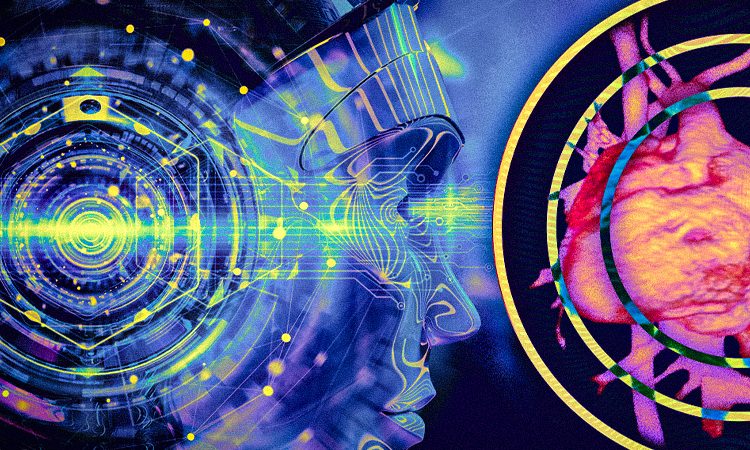 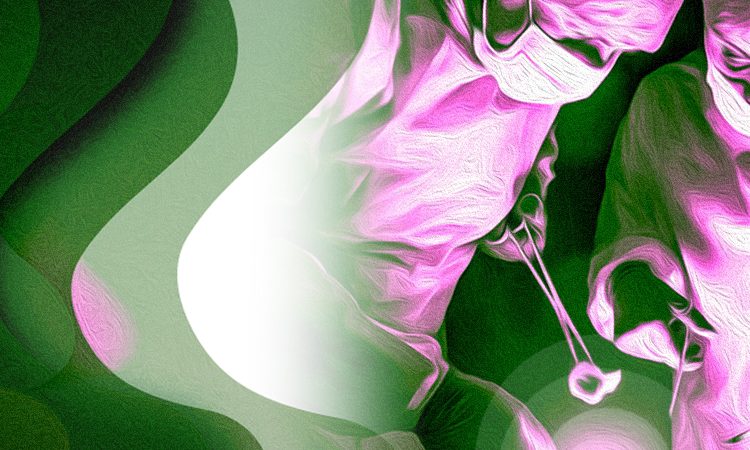