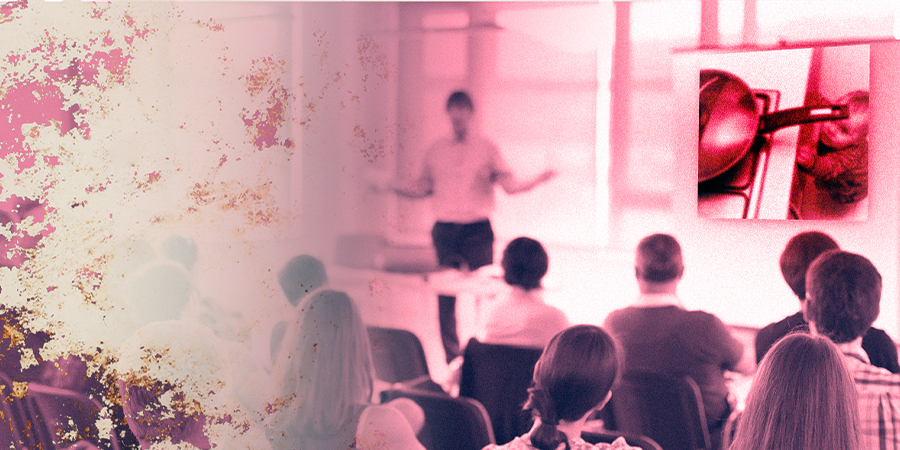 Knowing the risks and preparing for the unexpected can prevent a scald burn. But because these injuries disproportionally affect children under the age of five, it becomes a matter of educating caregivers in order to prevent such pediatric burns. The question is what’s the best way reach those caregivers on the front lines of scald prevention?

Because it can happen in an instant. For one mother, as her toddler pulled a container of gravy from a dinner takeout bag, the lid flipped back, spilling hot gravy all over the toddler. The child’s skin immediately blistered, and she ended up in the hospital for six days. Luckily, she survived.

Some hospitals recognize the need their institutions to drive caregiver education—but are such hospital-based scald burn prevention programs effective?

One Such Scald Prevention Program

A study published in 2021 evaluated the efficacy of a scald burn prevention program at St. Christopher’s Hospital for Children, a level one pediatric trauma center in an underserved community in Philadelphia. St. Christopher’s is located in one of the poorest congressional districts in the U.S., with roughly half of the children living in households either at or below the poverty line. The hospital’s scalp burn prevention program was provided to 269 caregivers with children five years of age or younger from 2018 to 2019.

By educating caregivers about best practices for scald prevention and training them on and giving them free burn prevention equipment, the program helped demonstrate potential scald burn risks while also providing items to hopefully safeguard against future pediatric burns.

Ultimately, the authors believe that St. Christopher’s program was effective because it identified and addressed potential obstacles such as transportation costs and equipment expense. It also targeted populations most at risk for pediatric burns.

Who’s Most at Risk for Scald Burns?

Scald burns affect roughly 35% of the approximately 450,000 people who are hospitalized each year due to burns. Sixty percent of scald burns occur in children aged five or younger, and they often happen at home when a child comes in contact with hot liquid or steam.

According to the CDC, more than 300 children under the age of 20 are treated in emergency rooms for burn-related injuries and two children die as a result. Young children who suffer scald burns can experience lifelong physical and psychosocial problems ranging from post-traumatic stress disorder to loss of function of an area of their body.

Pediatric burns on the head and neck can be especially devastating due to the potential for long-term disfigurement, functional impairment and psychosocial stigma. A retrospective review of 272 juvenile patients diagnosed with head and neck burns at Grady Memorial Hospital in Atlanta found the most common cause of the burns was scalding liquids, which occurs most commonly in males under the age of six.

Families who lack access to healthcare, live in underserved communities or have lower incomes are at higher risk of scald burns. It’s not that scald burn prevention programs for caregivers don’t exist. They do, and they can be effective.

In fact, one study showed that attendees of scald burn community center workshops are 60% more likely to buy and install antiscald devices. Which is great, except for those who lack transportation to attend those workshops or don’t have the money to buy antiscald devices or have a mobile phone capable of downloading the recommended technology. This may lead to scald burns being more prevalent in lower-income families, who then suffer more long-term impacts as a result.