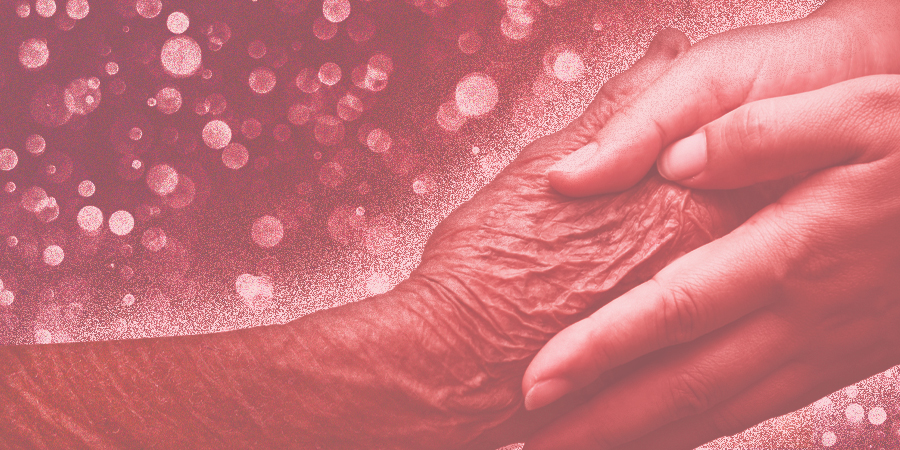 The U.S. is about to experience a “gray tsunami.” By 2035, U.S. citizens aged 65 and older will outnumber those under age 18 for the first time ever and make up 21% of the population, according to a report in MIT Technology Review. As the average age of the U.S. population rises, researchers fear the resulting toll on society: increased need for medical and welfare programs and the resulting cost to the rest of the population.

But what does this mean for wound reconstruction and wound care?

Given that chronic non-healing wounds such as diabetic foot ulcers, venous leg ulcers, and pressure injuries have been found to disproportionally affect older adults, researchers have been focused on the underlying mechanisms and comorbidities that impact wound healing, repair, and tissue regeneration in older patient populations. Here’s how comorbidities common in elderly populations affect wound reconstruction and care:

Members of the older population with diabetes are more likely to have slow-healing wounds due to their lack of glycemic control that can lead to neuropathy, repetitive trauma and resulting wounds. In fact, diabetes is the most commonly identified chronic disease that is a risk factor for pressure ulcers (PU) in all care settings.

A 2018 study published by BMC Geriatrics that examined co-morbidities and the development of pressure ulcers in older adults found that of 2,313 patients hospitalized with pressure ulcers, 42% had diabetes. Furthermore, diabetics tend to have thin and stiff skin on the bottoms of their feet, which can lead to heel ulcers.

Given that CPD causes decreased blood flow and oxygen delivery, it can decrease the rate at which a patient’s wounds heal, because oxygen and nutrients will ultimately be transported to the wound bed more slowly.

Additionally, decreased oxygenation can lead to tissue hypoxia. In order to aid with these oxygen deficits, patients often require the use of respirators or tracheostomy cannulas, which, coincidentally, can also lead to pressure ulcers as they hang down and rub against the skin of the neck or face. The BMC Geriatrics study found that of 2,313 patients hospitalized with pressure ulcers, 35% had CPD.

Advanced dementia and related neurodegenerative disorders are thought to increase the risk of pressure ulcers due to the higher likelihood of patients being bedridden and immobile.

CVI is more common in adults over the age of 50 and can lead to severe skin changes and venous ulcers. They tend to occur because of increased pressure in the veins, caused by impaired venous valves. If CVI goes untreated, it can cause capillaries to burst leading to tissue inflammation and damage.

Such damage can progress to venous stasis ulcers, which are often difficult to heal and can become infected, having the ability to spread to other areas throughout the body. According to Wound Source, venous leg ulcers account for 70% to 80% of all lower extremity wounds, with a recurrence rate of 90% or higher.

Better prevention and treatment of non-healing wounds can lead to a greater overall quality of life among older adults. In fact, in a study of 23 inpatients up to 92 years old with pressure ulcers, 91% reported that their pressure ulcers impacted their quality of life physically, emotionally, mentally and socially.  Preventative and treatment options can include increasing mobility and muscle strength, minimizing bed rest if possible, and managing nutrition and weight. Left untreated, wounds can eventually lead to amputation – or, in some cases, even death.