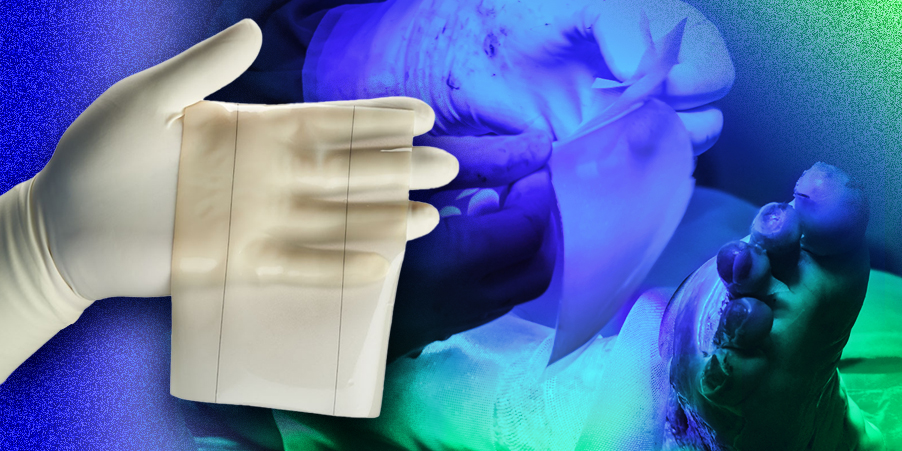 Placing a collagen matrix over a wound defects created by venous ulcers, trauma, even cancer of the scalp, is common today. But it might never have been possible without two men in Boston trying to save the lives of children with life-threatening burns. The ensuing medical breakthrough means that the collagen matrix has the potential to facilitate the formation of a neodermis by the body versus forming painful scar tissue and contracture.

It was in the 1970s when Dr. John Burke, chief of staff at the Shriners Burn Institute at Mass General Hospital, partnered with MIT professor Ioannis Yannas Ph.D. to develop a regenerative dressing that would retain moisture and keep bacteria out while facilitating complex wound closure. Using a combination of a protective silicone outer sheet over a scaffolding derived from cow tendon and shark cartilage that would not be rejected by the body’s immune system, they discovered that animals treated with these collagen dressings were not making scar tissue as every other dressing had done before.[i]

Burke and Yannas’s “artificial skin” became the Integra Dermal Regeneration Template (IDRT), the founding product of Integra LifeSciences (Integra) and remains today the only FDA product approved with a claim to facilitate the formation of a neodermis.

Yet at the time, artificial skin only benefitted one patient at a time. “In the early 1980s, Dr. Burke would call Dr. Yannas and say, ‘We need X number of sheets of artificial skin, and the lab would stop what they were doing, produce it and bring it to the hospital so the surgeon could treat that one patient,” says John Kemnitzer, who has worked in research and development at Integra since joining the company in 1996.

“We went after and received the most difficult FDA approval to treat the smallest number of patients,” says Kemnitzer, referring to IDRT’s burn indication. “But we knew there was so much innovation that could go beyond burn, and we needed to build upon that base.”

Before the regenerative features of artificial skin, patients with severe burns and complex wounds, if they survived, would often be left with a lifetime of debilitating scar tissue limiting ambulation and painful scar contractures. Burke and Yannas’s discovery not only saved lives but shifted the focus beyond patient survival to improving functional outcomes and quality of life.

Delivering Innovation to Millions of Patients

With the IBWM FDA clearance in 2002, surgeons could more easily use the product in a variety of general indications to meet their patients’ needs beyond the specific limited indication of life-threatening burns. It also improved the reimbursement, availability and improved access to get approved by private insurance companies. Today, IBWM has coverage by Medicare as well as by some top-tier payers including United Healthcare, Anthem, Aetna, Cigna, Kaiser and Humana for various specified indications.

The technology has been highlighted in recent studies, underscoring its value in the treatment of wounds. In 2020, researchers from the University of Pennsylvania published two studies in Plastic and Reconstructive Surgery showing positive clinical outcomes of IBWM in addition to reducing operating room time and costs associated with lower extremity wounds.[ii][iii]

The studies note that:

Meanwhile, Dr. Burke and Yannas were inducted into the National Inventors Hall of Fame in 2015. Previous recipients include luminaries Steve Jobs, Louis Pasteur and the Wright Brothers. Dr. Burke died in 2011. 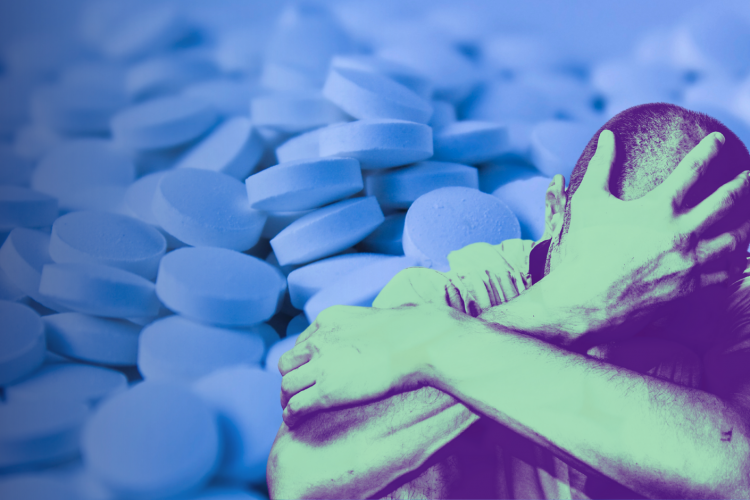 The Real Impact of Opioid Dependence in Burn Patients

Opioids are often prescribed for pain relief in burn patients. But can opioid-dependence in this patient population lead to unfavorable outcomes?