How a New Obesity Drug Could Transform Preoperative Management 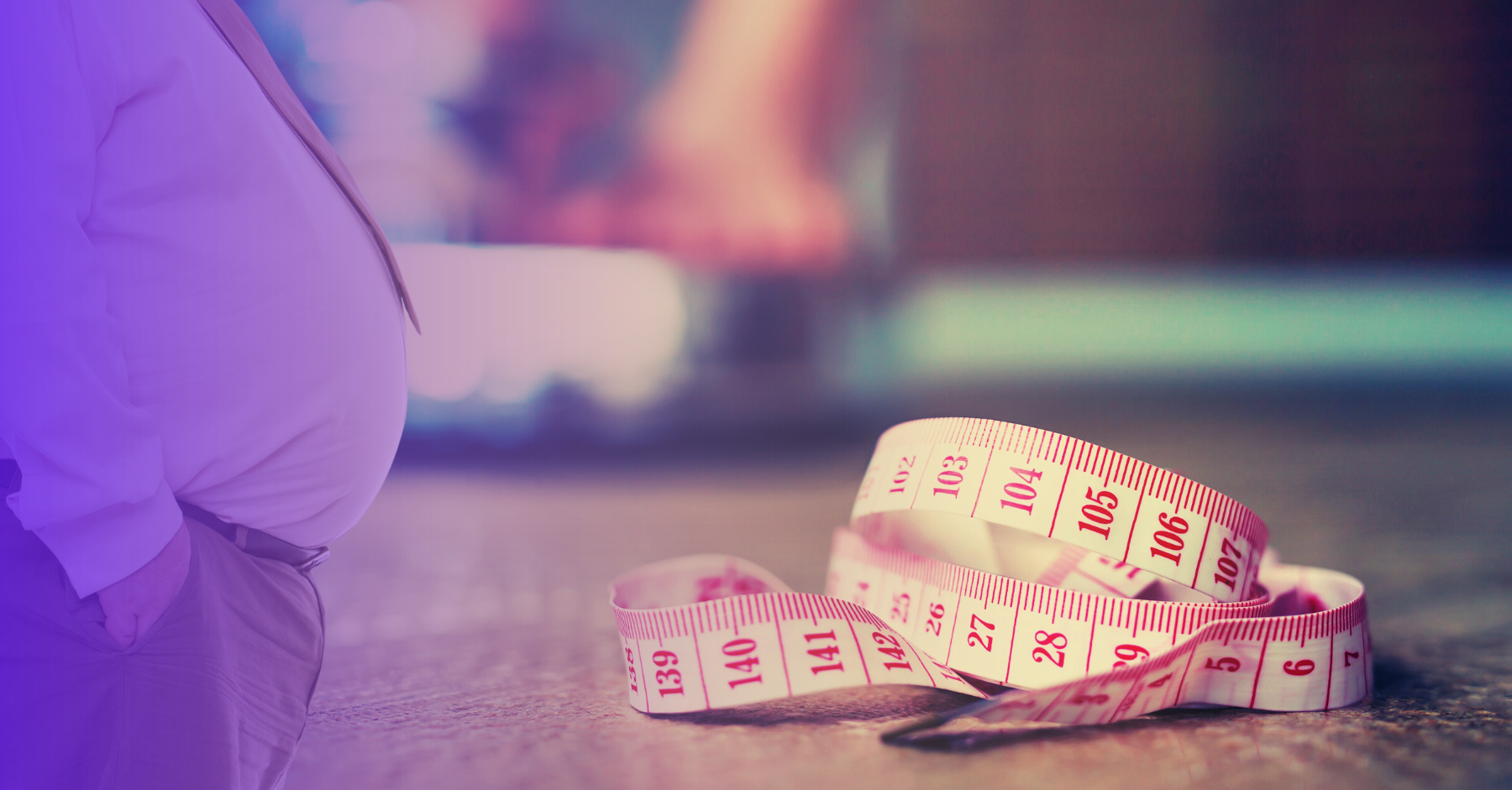 In the U.S., more than 40% of adults are considered obese with a BMI ≥ 30 and nearly 10% are considered severely obese with a BMI ≥ 35. But there could be hope on the horizon, because a phase 3 trial of the weight loss drug tirzepatide showed substantial and sustained weight loss in a two-year and five months study of more than 2,500 patients, according to data published in the New England Journal of Medicine.

“I would consider this the advancement of the year personally,” says Dr. William Couldwell, on the It’s Not Brain Surgery podcast. Dr. Couldwell is professor and chair of the Department of Neurosurgery at the University of Utah. “(These drugs) fool the body into thinking they’re satiated. …It’s going to help a lot of Americans who are struggling with their weight and also help a lot of us with the preoperative management of our patients.”

The outcomes from the tirzepatide study could also significantly impact patients with weight-related conditions, which include diabetic foot ulcers, venous ulcers and hernias. Being significantly overweight is also associated with a number of postoperative complications, vascular insufficiencies and an extended inflammatory stage of wound healing.

In the study, Jastreboff et al. evaluated the efficacy and safety of tirzepatide, a new glucose-dependent insulinotropic polypeptide and glucagon-like peptide-1 receptor agonist, in people who were obese or overweight. The study looked at non-diabetic 2,539 patients in nine countries.

The patients included in the double-blind, randomized, controlled trial:

After the trial, during which subjects received once-weekly, subcutaneous tirzepatide (5 mg, 10 mg or 15 mg) or placebo for 72 weeks, patients had the following mean percentage change in weight:

In the present trial, adults with obesity had average weight reduction of 19.5% and 20.9% with 10-mg and 15-mg doses of tirzepatide, respectively, as compared with a 3.1% weight reduction with placebo. Patients who received tirzepatide showed a placebo-adjusted mean reduction in total body fat mass of 25.7%.

In addition to weight loss, patients in the study who received tirzepatide as a weight loss drug also showed improvements in all prespecified cardiometabolic measures after 72 weeks, including waist circumference, blood pressure, fasting insulin, lipid and aspartate aminotransferase levels.

How This Obesity Drug Compares to Other Interventions

Losing 5% of body weight is a baseline for a clinically meaningful effect on metabolic health. In this trial, 89% to 91% of those who received either the 10-mg or 15-mg doses of tirzepatide achieved that benchmark.

“The type of comparator trial that’s really needed is a randomized controlled trial with semaglutide or tirzepatide versus metabolic surgery,” Dr. Robert Eckel, an endocrinologist at the University of Colorado, told MedPage. “That’s very desperately needed now to [help] patients make the best choices for themselves individually.”

Obesity and Wound Healing: Just Part of the Solution

Patients struggling with weight-related comorbidities are often counseled to lose weight prior to surgical intervention, but that can be difficult for people achieve on their own. Having an effective weight loss drug available could be key to preoperative patient management, particularly for wound management.

Semaglutide, a glucagon-like peptide-1 (GLP-1) agonist approved by the FDA in 2021 for the treatment of obesity, had such high demand and limited supply that it led to a worldwide shortage. In contrast, tirzepatide is a new class of drug that activates GLP-1 as well as glucose-dependent insulinotropic polypeptide (GIP) receptors.

“I think this class of drugs is a complete game changer,” Dr. Couldwell said of the new pharmacological interventions that trigger hormones involved in blood sugar control.

No Posts Found in Category 76