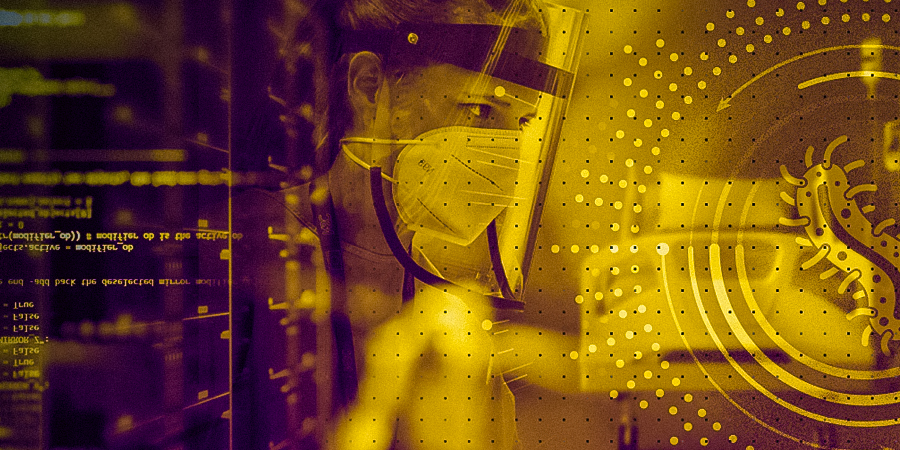 The Severe Sepsis and Septic Shock Management Bundle (SEP-1), implemented by the Centers for Medicare & Medicaid Services in 2015, has been criticized as being overly complex. Yet the CMS mandate motivated some health systems to make concrete strides to improve sepsis outcomes.

For example, University of Colorado hospitals used both artificial and human intelligence to effectively screen for sepsis risk while making sure the increase in alerts didn’t overburden nurse workload.

Initially, the University of Colorado Hospital in Aurora sought to improve their five-hour average timeframe to provide antibiotics by instituting sepsis-specific alert system in the electronic health records and dispatching the nurse and sepsis team together to patients’ bedside. This nine-month pilot program reduced time to treatment from five hours to 73 minutes, and sepsis mortality dropped 15%, from 260 patients to 221. In 2017, the sepsis algorithm and process were implemented throughout the entire University of Colorado health system.

In addition to using an AI-powered algorithm to alert to incipient sepsis, UCHealth strove to increase accuracy by submitting three years of historical patient data, which included lab reports, vital signs, medications, and procedures. However, with big data identifying potential sepsis risk, the hospitals’ bedside nurses began being alerted to an average of 61 at-risk patients a day, which was way too many to handle while they cared for patients already deteriorating.

In response, the UCHealth created a Virtual Health Center, staffed by a critical-care physician and four critical-care nurses who use their years of experience to make nuanced decisions about which algorithm-flagged patients poised the greatest risk for sepsis across the system’s 12 locations. Administers say this additional screening after the sepsis algorithm triggered a response improved the accuracy by a factor of 30 and ensured more impactful use of nurses’ time.

Such tactics have shortened the timeline of administering fluids (from 96 minutes to 19 minutes) and IV antibiotics (from 94 minutes to 45 minutes), with administrators estimating that the improved measures could save more than 200 lives a year.

“Most programs around the country are very happy to draw the finish line at saying, ‘Look, we built a sepsis algorithm,’” says Dr. CT Lin, a University of Colorado School of Medicine internal medicine physician and UCHealth’s chief medical information officer. “And we’re like, ‘That’s negligible work. It doesn’t affect patient care. You haven’t actually put it into place to change the quality of care. We’ve actually done that.’”

As the UCHealth example shows, improving sepsis outcomes is tied to addressing nurse workload. While this connection may seem obvious, new research points to just how much of an impact nurse understaffing has on sepsis outcomes.

In the study, published in May 2022 in the Journal of the American Medical Association, Cimiotti et al. note that while it’s impossible to say lower nurse staffing causes a higher sepsis mortality rate, the data shows that increasing registered nurse hours per patient per day (HPPD) was associated with a 3% decrease in 60-day mortality.

The study showed that the following factors were associated with a decrease in 60-day mortality from sepsis:

Although the authors didn’t run a direct comparison, they noted that hospitals with higher registered nurse HPPD had the following characteristics: