Loss to Follow-Up: The Limb Salvage Center Patients Most At-Risk 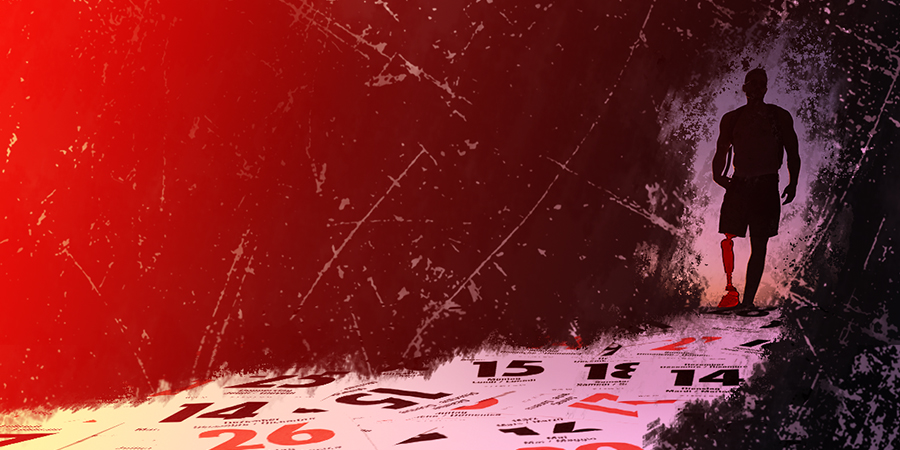 A patient seeks treatment for their chronic lower extremity wound at a limb salvage or wound healing center. They’re instructed on recommended follow-up treatment to avoid a potential major limb amputation. And then…. nothing.

The question is, why would a patient fail to seek follow-up treatment? With rising rates of diabetes and peripheral vascular disease, patients are at increasing risk of chronic lower extremity wounds and, in some cases, limb loss. Patients lost to follow-up in the chronic wound healing process face poor functional outcomes, wound complications and significant morbidity and mortality.

A 2021 study is the first to investigate which demographic and clinical characteristics predispose chronic lower extremity wound patients to not seek follow-up treatment.

A retrospective study published in Plastic and Reconstructive Surgery examined the outcomes of 200 new patients seen between 2013 and 2019 at the Georgetown Center for Wound Healing. The goal was  to better understand what might put lower extremity wound patients at risk of being lost to follow-up after initially seeking treatment at a multidisciplinary limb salvage center.

Patients were identified as a loss to follow-up if they missed three appointments, despite the last note in their chart documenting a risk of progression to a major limb amputation that required follow-up. Out of the 200 patients seen, nearly half were lost to follow-up.

Men were 1 times more likely as women not to follow up.

The researchers surmise this could be due to a few factors: men using fewer health care services than women, studies suggesting that women have a negative perception of their health and therefore seek more care, and that men may avoid lower extremity surgery because it’s a significant deterrent to physical work.

The data suggests that it is less the actual “time cost” of getting to the wound healing center, and more the perceived loss of time based on distance, according to the researchers. And while distance to treatment is a common predictor of loss to follow-up due to travel cost, that didn’t seem to be an issue here because lower income did not predict loss to follow-up.

Patients with ankle and knee/thigh wounds were three times more likely to be lost to follow-up compared to patients with wounds in other locations.

Weight-bearing plantar foot ulcers can significantly impair walking, while an open wound on the thigh, knee or ankle may interfere less with ambulation.

The study found no significant differences between patients who were a loss to follow-up and no loss to follow-up when it came to: cause of wound, deepest tissue exposed, presence of gangrene, need for operative intervention, number of wounds, total wound volume, age, body mass index, race, marital status, insurance type, comorbidities, Charlson Comorbidity Index or smoking history.

The Role of Multidisciplinary Teams at Limb Salvage Centers

Multidisciplinary wound centers are a relatively new development in medicine. Whereas patients once sought treatment with specialists individually and at different locations during the chronic wound healing process, there has been a trend over the past few decades towards centralizing patient services for these patients in one location with access to multiple specialties.

For example, in 1998, Yale Medical Center launched an outpatient location for functional lower extremity care, one where podiatrists, vascular surgeons and interventional radiologists could see their patients at the same time. Plastic surgeons and pain specialists were available for immediate consults.

Data showed that following the creation of the multidisciplinary wound center there were:

In order to reach patients who need care most and to those likely to not following up, they suggest the following strategies: