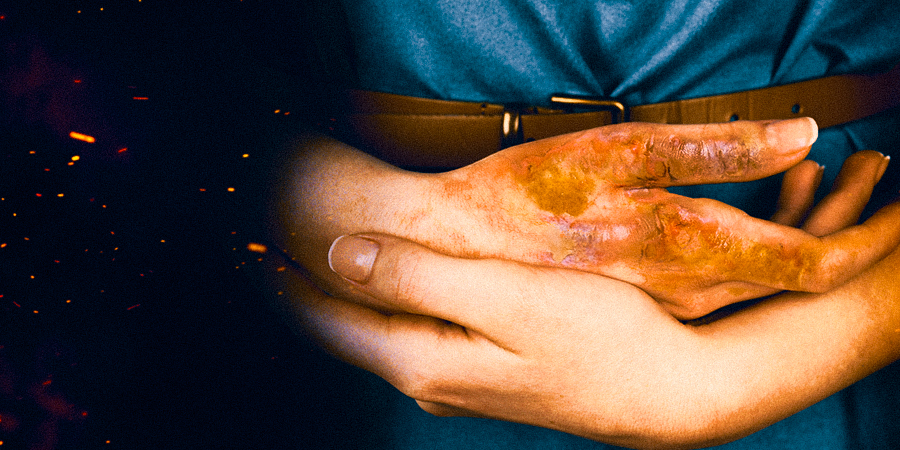 Burns account for 180,000 deaths each year, according to the World Health Organization (WHO). While overall mortality for both genders is declining, research suggests that men and women experience statistically different mortality rates after severe burn injuries.

For example, a 2017 study of adults admitted to two ABA-verified burn centers with greater than 20% total body surface area (TBSA) between 2008 and 2014 found that although women comprised just 18% of total burn patients, 45% of women died of their injuries compared to just 29% of men. Researchers noted that there were no significant differences between the men and women studied in terms of age, presence of inhalation injury, TBSA or depth of burn.

Another study analyzed nearly 50,000 patients in the National Burn Repository over 10 years. Of those with thermal injuries admitted to U.S. burn centers between 1991 and 2001, women had a 50% increased risk of death when compared with men, a figure that diminished only slightly when adjusted for age, race, TBSA burn and inhalation injury.

A U.S. analysis of acute burn admissions between 2008 and 2017 from 37 states and the District of Columbia found a higher percentage of women died from their burn injuries in each year except for 2015 even though men were hospitalized twice as often for burn injuries than women. That’s also in contrast to most injury deaths in the U.S., in which men are more than twice as likely to die from an injury than women.

Although there have been studies reporting either no gender differences or higher burn mortality in men, those may be attributable to small study samples, single-site analysis and those that look at only a subset of patients, according to Perkins et al “Association between gender and outcomes of acute burns patients.”

As TBSA Rises, So Does Female Mortality

Perkins studied 2,227 burn patients over the age of 15 admitted to the ICU in specialty burn centers between July 2009 and July 2018 and found that nearly 78% of patients were male, yet women died at a significantly higher rate with adjusted overall odds of in-hospital mortality 34% higher for women. The study also found that the proportion of in-hospital female mortality rose as TBSA increased.

A three-year retrospective study of more than 5,000 burn patients between ages 16 and 64 admitted to the Vietnam National Burn Hospital be 2016 and 2019 found no gender differences in post-burn complication and overall mortality among patients who had at least 20% TBSA, an inhalation injury or those who were 50 and older. However, in patients with TBSA at least 50%, female mortality was significantly higher than for males (72.4% vs. 57.3%).

Other Gender Disparities in Burns

In addition to higher mortality rates and lower incidence rates, women have other disparities when it comes to burn injuries. For instance, the Perkins study found that women stayed in both the ICU and hospital longer than men after burn injury.

Another key difference surrounds the cause of the injury. According to the WHO, burn risk to women often comes from the home, including from open fire cooking, unsafe cook stoves, open flames for heating and lighting, self-harm and interpersonal violence.

Perkins also found that women had a higher proportion of contact burns and scalds, whereas men had a higher proportion of flame burns. Echoing the WHO, the study noted that women tend to get burns at home, often involving meals, or while sleeping/resting and bathing. Men tended to get burned while working outside the home in trade and service areas or on a street or highway.

Men in high-income countries often sustain more burn injuries than women, writes study lead author Lincoln M. Tracy, PhD in an article published in Physicians Weekly. “The ratio is approximately two men for every woman. Despite this ratio, women have an increased risk of mortality following burn injury, and those who survive their injuries have a lower quality of life compared with men. It is important to understand why these differences occur to inform how female burn patients are managed and help improve their outcomes.”