Skin Cancer on the Scalp: Know the Risk Factors 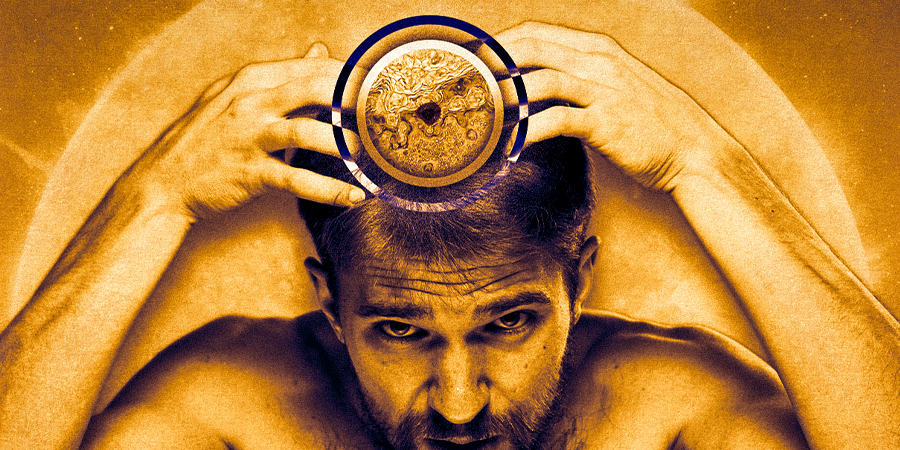 Known as the “invisible killer,” skin cancer of the scalp is one of the most common areas for skin cancer to occur, because it’s also one of the areas on the body that is most exposed to the sun. While Mohs surgery has an up to 99% success rate for treating skin cancer, the procedure becomes more complicated when performed on the scalp, where skin is thick, immobile and hair bearing.

While cancer on the scalp can develop from all types of skin cancer, the deadliest and one of the most common is melanoma. In fact, the scalp accounts for upwards of 49% of all melanoma sites. Melanoma of the scalp also has the highest odds of spreading to the brain than melanomas found elsewhere on the head and neck.

The incidence of melanoma has been increasing at a rate of 5% per year, according to a 2020 NCBI report, which is higher than all other cancers with the exception of lung cancer in women. In children, scalp and neck melanoma has the worst survival of all sites, with a two-times greater risk of death compared to melanomas of the external ear or face.

Here are risk factors associated with higher incidences of skin cancer on the scalp:

People with fair skin, freckles and lighter hair are at the highest risk to develop melanoma compared to other skin and hair types, according to the American Cancer Society. This corresponds to the Fitzpatrick skin types I and II:

People with Fitzpatrick skin type I have an ivory skin color, which tends to freckle and burn and peel without tanning when exposed to the sun. Those with this skin type typically have light blue, gray, or green eyes, and natural red or light blonde hair.

Those with Fitzpatrick skin type II have a fair to beige skin color that occasionally tans, burns, or freckles in the sun. People with this skin type have hazel or light brown eyes and dark brown or light blond hair.

People with these skin types are at high risk of skin aging and sun damage. They should be encouraged to limit sun exposure and seek shade whenever possible and attend annual skin checkups with their doctors.

Exposure to ultraviolet radiation (UVR) from indoor tanning devices is thought to cause melanoma, and each tanning session increases patients’ risk. Additionally, there are different types of UV light that your patients should be aware of when they are in conditions with high sun exposure.

Increased sun exposure has been found to have significant implications for cancer of the scalp as well. A 2020 study that examined 113 primary scalp melanomas over 20 years at reference centers in Australia and Italy found that 70% of scalp melanomas were found on sun-damaged scalps. Forty-nine percent were found on hairless parts of the scalp that were exposed to the sun.

Furthermore, 86% of the scalp melanomas were in men. Researchers speculate that this could be because men have a higher overall amount of UV exposure and damage on the scalp because they are more likely to lack hair, which acts as natural protection from the sun.

Having a lower socioeconomic status (SES) is thought to be associated with a more advanced stage of melanoma at the time of diagnosis and a lower survival rate, according to a study published in Cancer.

In fact, a similar study published in the Journal of Otolaryngology – Head & Neck Surgery found that adult men with an education level below high school had a significantly increased incidence of developing cancer of the head and neck compared to those with higher education levels.

This could be because patients with a lower SES are thought to be less knowledgeable about melanoma and its risk factors due to a lack of education available to them.

A study published in the American Cancer Society’s Cancer journal confirmed this theory. The study, which examined 566 melanoma patients at Stanford University Medical Center, Veterans Affairs Palo Alto Health Care System, and the University of Michigan found that patients with lower education levels had three times the odds of believing that melanoma was not serious.

Patients with a high school or associate degree were found to be significantly less likely to have received a skin cancer exam from their physician compared to college-educated patients.

Certain genes and specific alleles are thought to potentially play a role in increasing the incidence of developing scalp and neck (SN) melanoma.

In 2020, a study was published in Cancer Epidemiology Biomarkers & Prevention that examined 4,480 melanoma cases from the Western Australian Melanoma Health Study (WAMHS) and the Genes, Environment, and Melanoma (GEM) study and found that there was a significant increase in incidence for developing SN melanoma with each additional copy of the minor T allele of IRF4 SNP rs12203592. Researchers speculate that “melanoma risk SNPs” may play a role in the development of melanomas on specific areas of the body.

Furthermore, a 2020 NCBI report stated that atypical mole syndrome, caused by a defect in the CDKN2A gene that encodes for transcription factor p16, which plays a role in apoptosis, and p14ARF increases the risk of melanoma. The risk of developing melanoma for patients with this disorder is thought to be almost 100% if the patient’s relatives have melanoma or dysplastic nevi.

The Difficulty of Scalp Surgery

Mohs micrographic surgery has up to 99% success rate for treating skin cancer, although the procedure becomes more complicated when performed on the scalp. The tissue of the scalp is thick, tight and inelastic, making it difficult to close after surgery, and may require the utilization of skin from other parts of the body and/or skin substitutes to help close the gap.

It is especially important to perform self-examinations for skin cancer, because some of the best candidates for Mohs surgery are those whose tumors were detected early.