Study Examines Use of Dermal Matrix With Full-Thickness Wounds 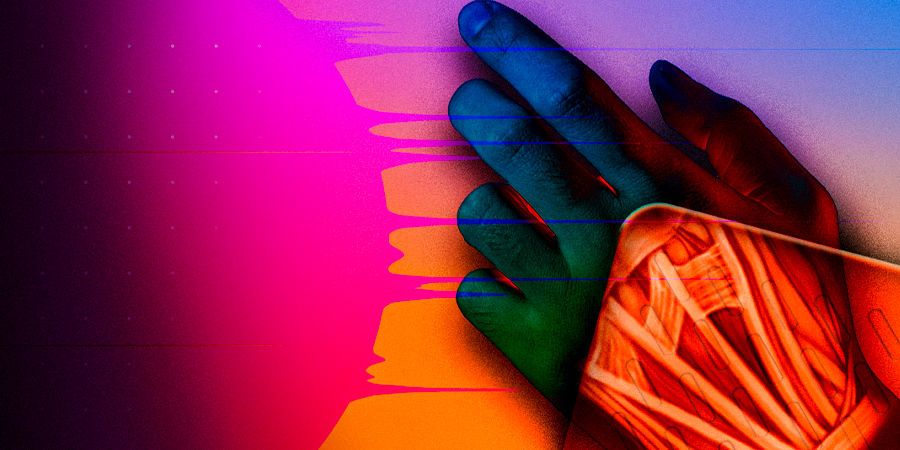 After three stages of Mohs micrographic surgery, a patient with a recurrent, infiltrative basal cell carcinoma of her right dorsal hand is left with a large tissue defect and exposed tendons.

Such soft tissue deficits in the extremities with exposed tendon and absent paratenon pose difficult reconstructive challenges due to the potential for tendon adhesions, poor active range of motion (AROM), poor cosmesis and donor site morbidity.

“One of the main problems in hand injuries with exposure of underlying functional structures such as tendons, ligaments, vessels, … is how to deal with the simultaneous loss of skin and the ‘gliding tissue’ surrounding these structures,” wrote the authors of “Coverage of soft-tissue defects of the hand with free fascial flaps,” published in Microsurgery.

Although Integra® Bilayer Wound Matrix has been widely used in reconstructive surgery, including the incidental coverage of tendons, the post-operative functionality of tendons had not been well documented until a 2012 study.

In this retrospective review, published in the Journal of Plastic, Reconstructive & Aesthetic Surgery, researchers evaluated the post-operative tendon function of 42 patients whose soft tissue wounds with exposed tendons were managed with Integra® Bilayer Wound Matrix in both upper and lower extremities.

In this study by Shores et al., 41 patients underwent a two-stage reconstruction. Stage 1 included debridement and other reconstructive procedures as indicated, followed by placement of Integra® Bilayer Wound Matrix directly over tendons. Stage 2 included application of split-thickness skin graft placed once the IBWM incorporated, to facilitate epithelialization of the wound.

The majority of patients, 37 out of the 42, had exposed tendons due to traumatic injury, three were associated with chronic wounds and two from tumor excision. From this population, 14 wounds were in the upper extremity with the remaining 28 located in the lower extremities.

Patients were evaluated post-operatively for complete wound healing and for AROM, using the contralateral uninjured tendons for comparison.

Shores et al. found that all patients healed with an average split-thickness skin graft take rate of 92.5% with a standard deviation of 6.1%. They also found that patients were able to attain an average AROM in their affected joints of 91.2% (SD 6.5%)* compared to post-operative AROM of 83.5% using fascial flaps, cited in Flügel et al.

In addition, the Shores study found that there were no acute complications of infection of Integra Bilayer Wound Matrix, cellulitis, or significant skin graft loss, and that none of the forty-two patients required hospitalization after the first procedure.

*10 patients were lost to follow-up. AROM data is based on the remaining 32 patients.

CONTRAINDICATIONS: This device should not be used in patients with known sensitivity to bovine collagen or chondroitin materials. This device is not indicated for use in third-degree burns.