The Medical Use of Honey Across Centuries 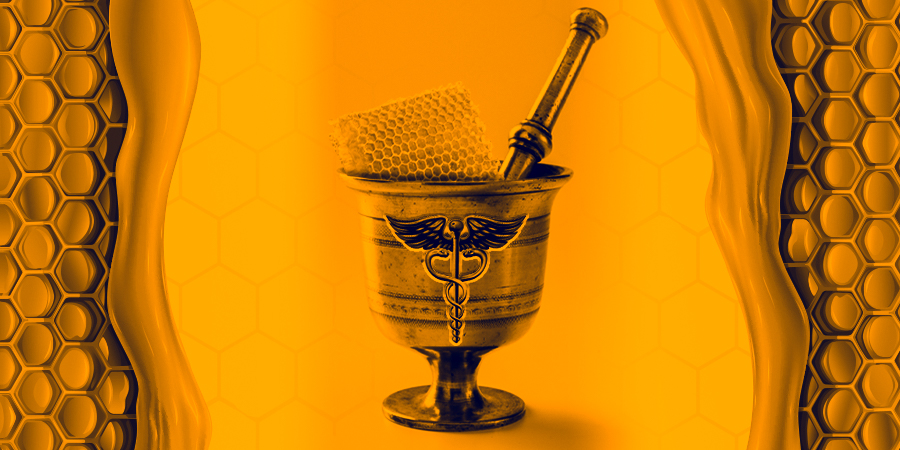 A cave painting believed to be over 15,000 years old – dating back to the end of the Paleolithic Period – shows a human figure reaching into a beehive as bees fly nearby. There is plenty of evidence that honey has not only been a coveted food source over the centuries but has been harvested for medical uses as well.

Here are some of the notable medical uses of honey in ancient cultures:

The first evidence of organized beekeeping has been traced back to ancient Egypt, circa 3,500 BC. According to Egyptian medical papyri, ancient Egyptians mixed honey with spices, fly blood, pig eyes, and bird blood to treat everything from blindness to swelling to pain.

The Chinese believed that honey as a medicine has a “balanced character” (neither Yin or Yang) and acts as an Earth element, working within the lungs, spleen, and large intestine. Honey was mentioned as medicine by Shen Nang, circa 2,000 BC, when it was cited as being used in cases of bacterial infections, Rheumatoid arthritis, gastrointestinal distress, and to help heal open wounds.

Honey was held as so sacred by ancient Greeks that a bee was featured on Ephesian coins for almost 600 years. Hippocrates, known as the father of modern medicine, spoke about the healing virtues of honey in the 4th century BC: “….cleans sores and ulcers, softens hard ulcers of the lips, heals carbuncles and running sores.”

A drink containing honey and unfermented grape juice, known as oenomel, was used casually by ancient Greeks as a remedy for gout and nervous disorders. Hippocrates also used honey for a variety of ailments including baldness, cough, and sore throat, and mixed it with vinegar, creating oxymel, to relieve pain. The Ancient Greeks even thought that honey, used regularly, could greatly prolong lifespans.

In Ayurvedic medicine that arose in ancient India, practitioners recognized 8 different types of honey, each with unique healing properties.

Referred to as madhu in ayurvedic scriptures, honey is considered to be a very important form of medicine, aiding in the treatment of eye diseases, cough, blood in vomit, diabetes, and several other ailments. Each type of honey is said to treat a certain type of disease:

These days, manuka honey, sometimes referred to as medical-grade honey, is the focus of much research on the potential medical uses of honey. In 1981, New Zealand’s Dr. Peter Molan claimed to have discovered antibacterial activity in manuka honey, made when honey bees feed on the flowers of the Leptospermum scoparium plant in New Zealand and Australia. 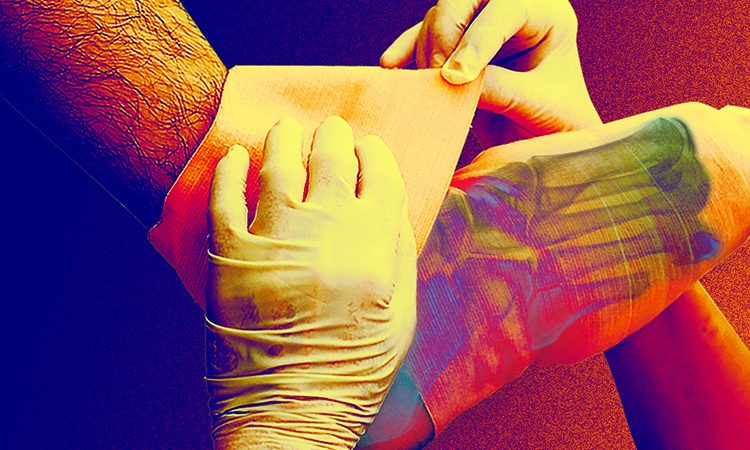 Researchers explored whether this commonly used procedure is durable for diabetic patients in the long-term.