The Real Impact of Opioid Dependence in Burn Patients 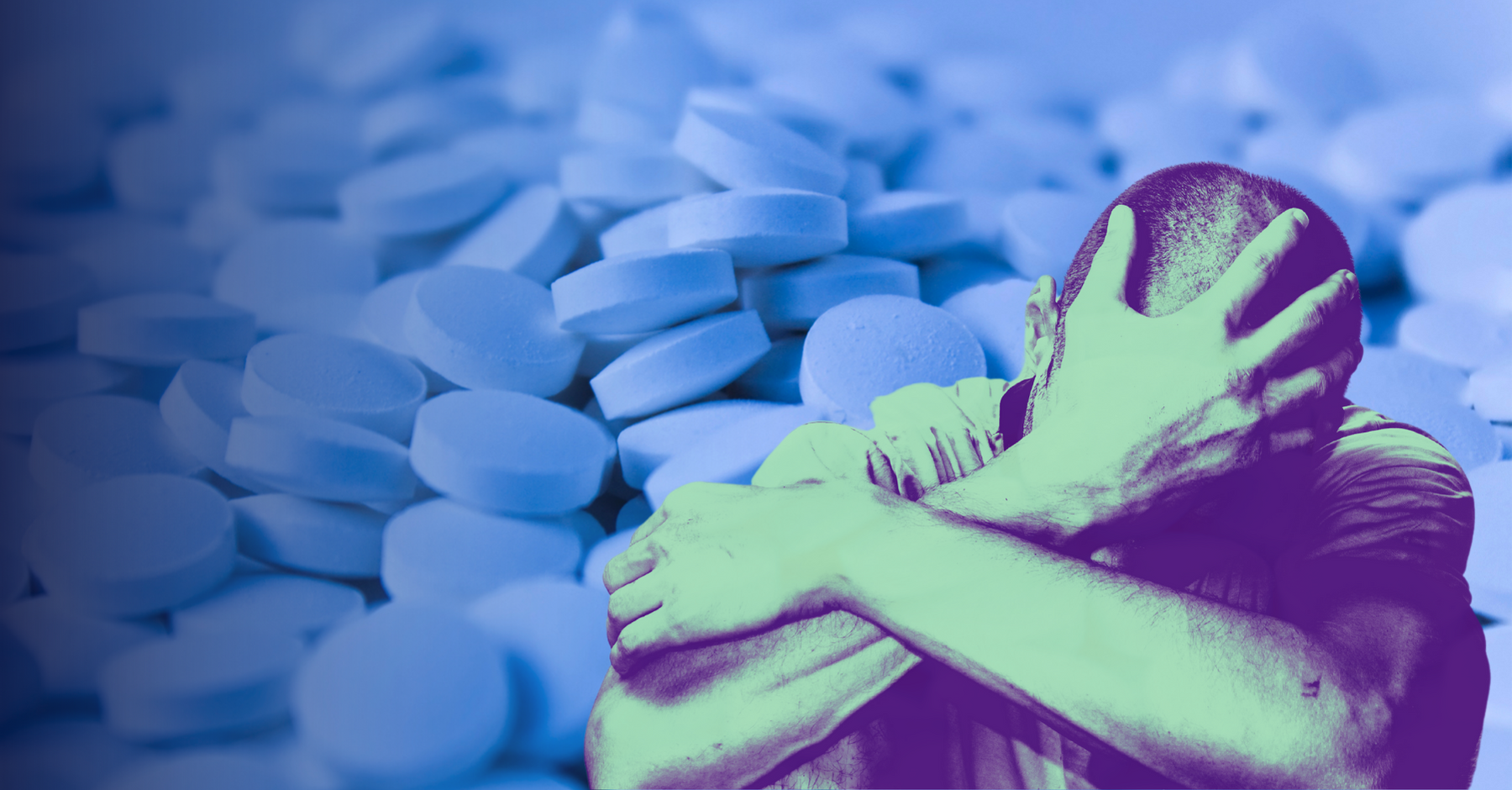 While pain management in burn patients often involves the use of opioids, this can lead to dependence or abuse, which only furthers the severity of the overall cost burden and can affect patients’ treatment outcomes as well.

But to what degree is opioid use in burn patients affecting these issues?

Peluso et al. analyzed the impact of opioid dependence in burn patients in the U.S. to determine its effect on utilization of healthcare resources, in-hospital mortality and 30-day readmission rate.

Determining the Effects of Opioid Use in Burn Patients

Peluso et al. analyzed the characteristics of 22,348 burn injury patients, 597 of which were opioid dependent from the 2016 National Readmissions Database, the largest nationally representative inpatient database in the U.S.

Minimizing Opioid Use in Burn Patients

Given Peluso et al.’s findings, how can hospitals work to reduce the number of opioids prescribed to burn patients without increasing their pain levels?

The two protocols consisted of the following:

The post group experienced a significant reduction in opioid exposure with respect to total morphine milligram equivalents (MMEs), MMEs/day, and total MMEs for background, breakthrough, and procedural pain. The post-group also had a lower risk of being prescribed opioids at discharge.

There were also found to be no statistically or clinically significant differences in the Numeric Rating Scale (NRS), Behavior Pain Assessment Scale (BPAS), or average normalized pain score in the post-group. There continued to be no difference in normalized average pain score even after adjusting for TBSA.

The study authors note that while their pain protocol was largely based on their own experiences, these new methods align with the American Burn Association’s 2020 guidelines.

Overall, they concluded that the implementation of their new protocols led to lower exposure to opioids without negatively affecting pain scores. However, they acknowledge that further research into other adjuncts for acute burn pain should be a focus in the future.

One such adjunct is virtual reality, which researchers have found can provide as effective pain relief as opioids during painful dressing changes in burn care.