Why Surgeons Should Adopt Preoperative Rituals and Habits 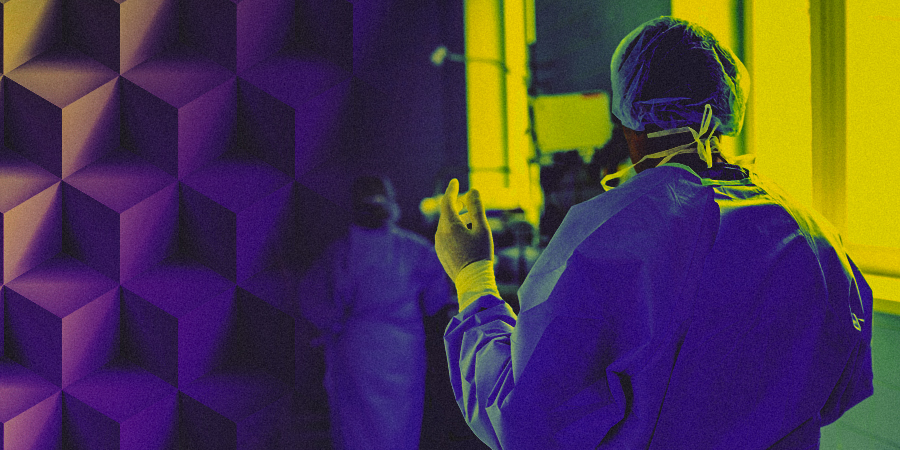 Tennis star Serena Williams bounces the ball exactly five times before her first serve and two times before her second. Wade Boggs, former third baseman for the Boston Red Sox, ate chicken before each game and wrote the Hebrew word for “life” in the dirt each time he went to bat.

Such physical rituals before high-anxiety events have been found to lower heart rates and improve performance. And if they can help athletes, shouldn’t preoperative rituals also be effective for surgeons striving for the best possible performance in the O.R.?

“Engaging in ritual acts gives people more perceived control over their environment and reduces their anxiety,” says Juliana Schroeder, a professor in the Management of Organizations group at the Haas School of Business, University of California Berkeley. “What we’ve found is when you randomly assign people to do pre-performance rituals, compared to those who do not, they feel more in control, display less anxiety and perform better in their tasks.

“In surgery, there’s always the unknown, there’s high anxiety and a lot outside of the surgeon’s control, so it’s a scientifically good breeding ground for rituals,” Schroeder says. “Yes, surgeons are going to wash their hands before surgery, but if you wash your hands exactly the same way, at the same sink and rinse your hands exactly seven times, that’s a ritual.”

Here are a few reasons surgeons should adopt preoperative rituals and habits:

Being a surgeon comes with a heavy weight of responsibility. Some acute stress may enhance performance, but too much can have devastating consequences both in the O.R. and in your own quality of life. Studies show that burnout rates among surgeons range from 30% to 38%. Rituals can help keep you doing what you love by keeping the focus on the task at hand. Otherwise trying to suppress anxiety has been shown to increase heart rate and exacerbate unease.

One study found that participants who completed a ritual at home over one week, followed by a test in a lab, showed a muted neurophysiological response (as measured by EEG), meaning they were less affected by their own errors and uncertainty, while showing no performance decline. The researchers noted that those who benefited from improved performance were those who believed the rituals had a positive impact on their performance.

Research also shows that people who engage in high-uncertainty tasks are more likely to develop ritual behavior. In the early 1900s, the Trobriand Islanders in Melanesia were observed performing rituals when fishing in unpredictable and dangerous ocean waters but not when fishing in the safe waters of the lagoon, demonstrating an effort to exert control over uncertain conditions.

Researchers have found that performing a ritual before a stressful event helps with emotion regulation—focusing attention, reducing anxiety, boosting confidence and enhancing mental preparation. A study of pre-performance routines of NCAA Division I basketball players found that athletes who followed the same pre-shot routine during almost all successive free throws had a higher free throw percentage (74%) than those who did not (68%).

Chronic stress can wreak havoc on your body and lead to headaches, pain, even heart attack and stroke. So, it’s important consider anything that might make you more comfortable, more efficient and able to continuing operating for years to come.

Schroder was part of a team that first established a causal link between rituals, anxiety and performance. Their research shows that enacting a ritual reduces anxiety in high-anxiety performance situations, and that those rituals can improve performance. The team performed multiple experiments, two in particular evaluated the effect of rituals before a high-anxiety task—singing in public.

First, participants were randomly assigned to complete a ritual, or not, before singing ‘‘Don’t Stop Believing” by Journey in front of strangers. Those who completed a ritual reported feeling significantly less anxious and sang more accurately (as assessed by voice recognition software) than those who did not.

In the second experiment, the team added in a specific component of anxiety: heart rate. This time, some participants were asked to perform a ritual, others were asked to wait before singing, others were told to actively try to calm down. While the average heart rate rose after being informed about the singing, they only decreased after performing a ritual, not for those told to wait or to try to calm down.

The Key to Finding an Effective Preoperative Ritual

Schroeder’s team concluded that pre-performance rituals work only if the performer believes they have a purpose or meaning. In one experiment, they asked subjects to complete a set of tasks before taking a math test.

Participants who performed a “ritual” achieved significantly higher test scores and reported feeling less anxious than those who completed the same behaviors described as ‘‘random behaviors.” Merely enacting a series of steps did not improve performance—only enacting a sequence of steps termed a ritual improved performance. 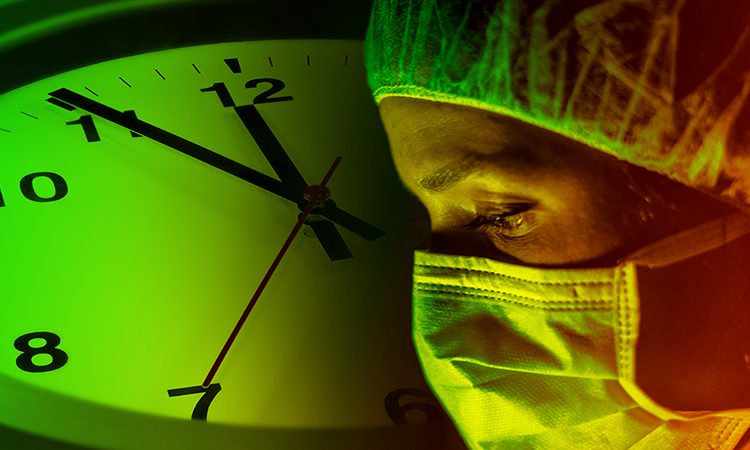 How Vascular Surgeons Can Address High Rates of Burnout

With an increasing demand, but dwindling supply of vascular surgeons, combatting job burnout has become a significant challenge. 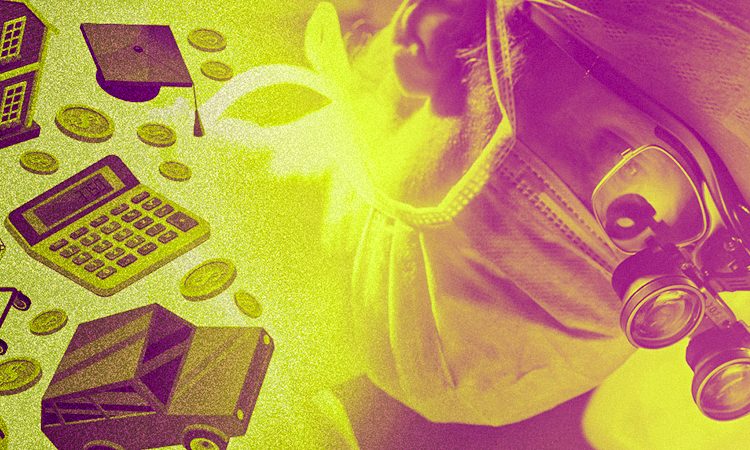 Do you think you know the ins and out of the plastic surgery lifestyle? You might be surprised by some major changes. 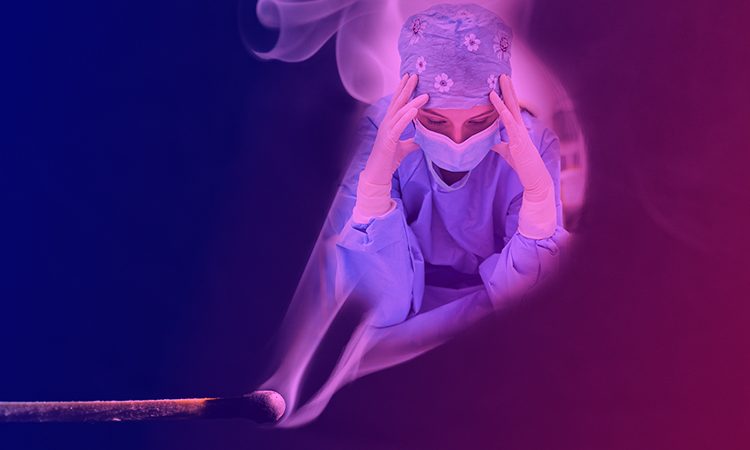 Surgeons are resilient, but still suffer from burnout. Here's how the American Society of Plastic Surgeons is addressing the issue. 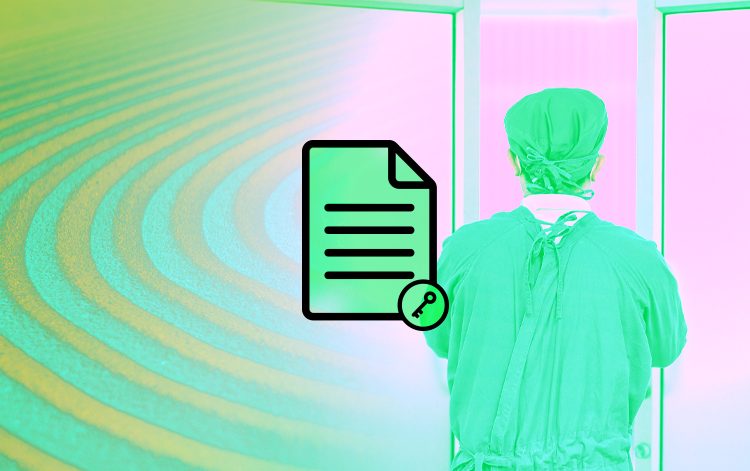 9 Surgeons Share How They Decompress After an Intense Surgery

In this special report, we share how 9 general, plastic, and trauma surgeons decompress after particularly intense surgeries. 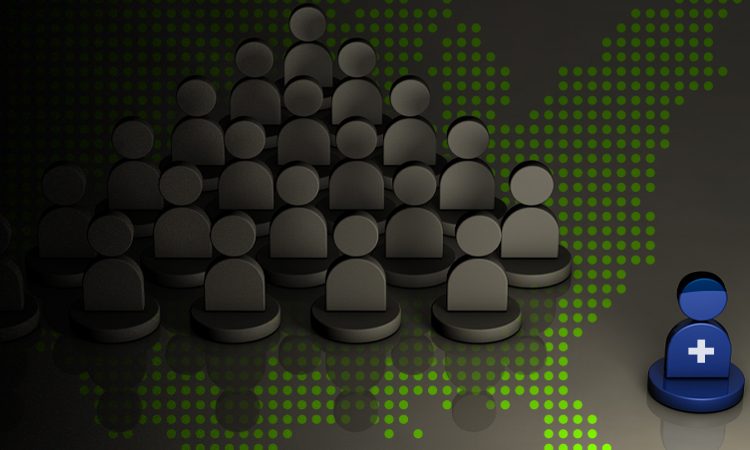 Why Is There a Trauma Surgeon Shortage in the U.S.?

There’s a trauma surgeon shortage in the U.S., impacting the mortality rate from trauma injury, especially in the Midwest and South. 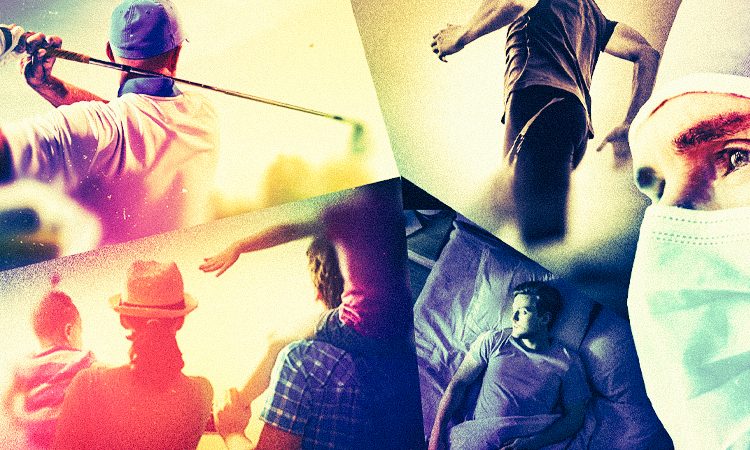 7 Things to Know About the Trauma Surgeon Lifestyle